Solar and Wind are driving a significant clean energy revolution in today’s world. Renewable power is a booming sector that brings the benefit of lower emissions of carbon and other types of pollution, thus helping to fight climate change.

In the last years we have matured a strong know-how in Green Power Generation, with special focus on Concentrating Solar Power Plants and in so doing have gained a leading position in such technology.

The Concentrating Solar Power Plant is a renewable technology producing electricity from solar power.
The first mention of the use of concentrating solar power derives from ancient Greece in Sicily (Italy), where Archimedes in 214-212 BC, used bronze shields to concentrate the sun’s rays onto invading Roman ships which, according to the myth, caught fire.
The first documented use of concentrating solar power technology was in 1866, where Augustin Mouchot used parabolic troughs to heat water and produce steam to run the first solar steam engine.

The first operational concentrating solar power plant was built in Sant’Ilario, Italy in 1968 by Professor Giovanni Francia. This plant has architectural similarities to modern plants with its central receiver surrounded by a field of solar collectors.
After more than 2,200 years Fata is building CSP Plants in Sicily, where the myth of concentrating the sun’s rays was born.
The Concentrating Solar Plant consists essentially of special mirrors, that reflect and concentrate sunlight onto a “receiver”. The receiver heats a solution of Molten Salts, up to about 550°C, which are fed to a Steam Generator to produce superheated steam, used in a Steam Turbine to produce electricity.

The advantage of this technology is the possibility to continue the production of electrical energy for up to 24 hours during the night or in absence of sunlight, making use of the hot salts accumulated in the special thermal energy storage (TES) facility.
Moreover a combination plant configuration consisting in CSP technology and classical PV (photovoltaic) technology increases the overall efficiency, optimizing the energy production and self-consumption, and improving the capability of supplying energy continuously.
This scalable source of energy can be used in the following fields of applications:

The linear mirror collector technology stores the sun’s energy as high-temperature heat to be converted to steam when needed. The steam produced can be fed to a Steam Turbine to produce electrical energy or used directly as thermal energy.
Sunlight is concentrated through linear collectors where parallel rows of flat-glass mirrors reflect direct solar radiation onto a fixed-position receiver unit. The receiver uses vacuum absorber tubes wherein molten salt is pumped and heated to 550°C.
The molten salts, heated by the daytime solar energy, are stored in a Thermal Energy Storage system.

The hot molten salt is used in a Salt/Water Heat Exchanger to convert the collected heat into steam. The total amount of stored energy can be dispatched on a day-ahead basis to match the Customers’ steam demand curve.
The HP steam superheated up to 540°C, is capable of satisfy in the whole range of steam applications. 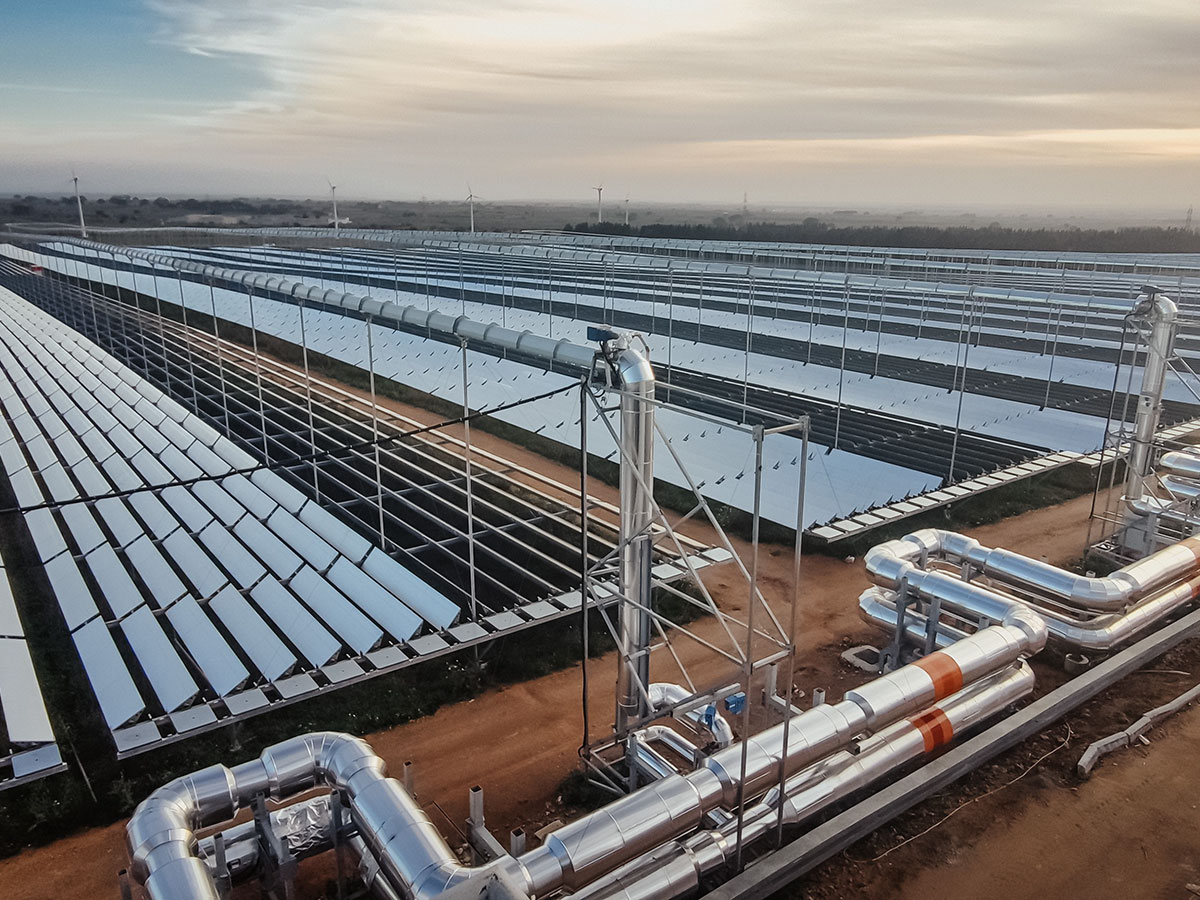 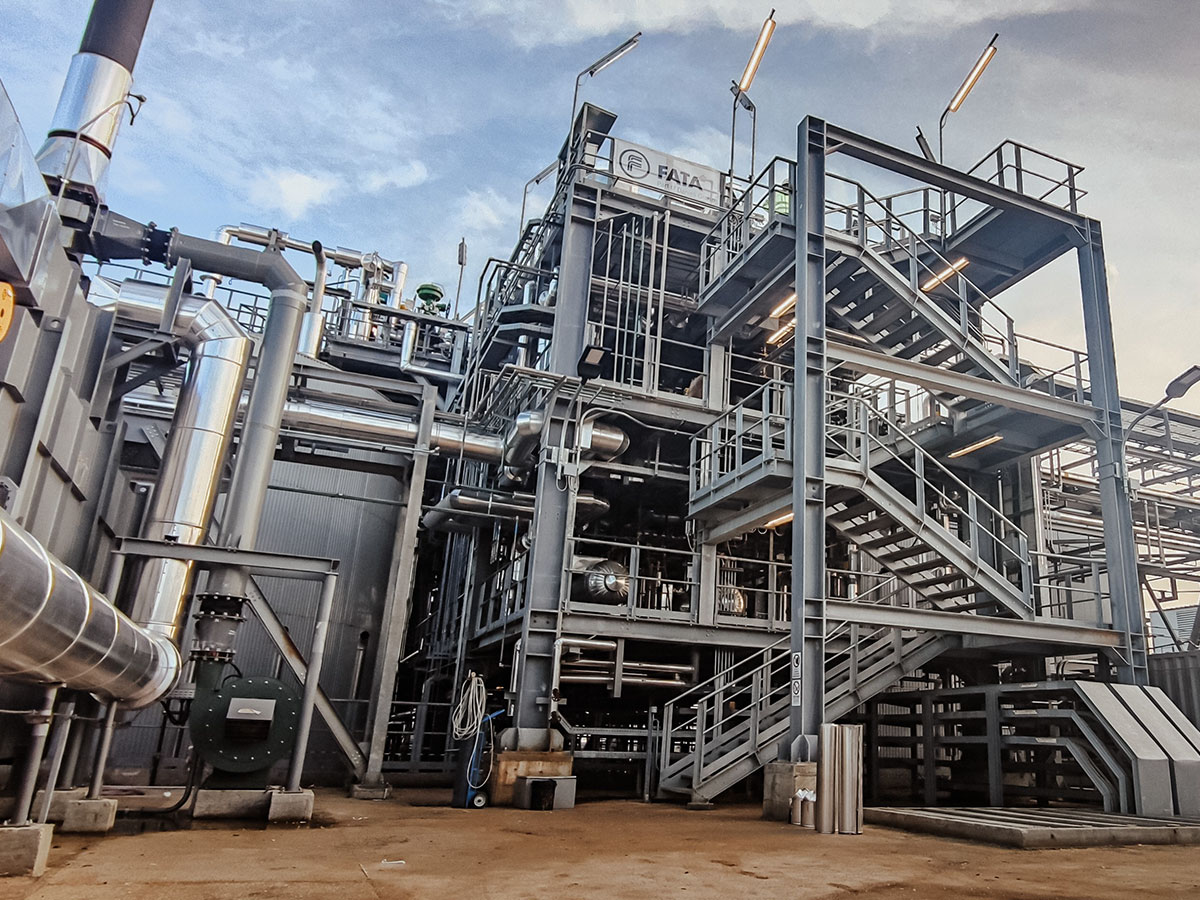 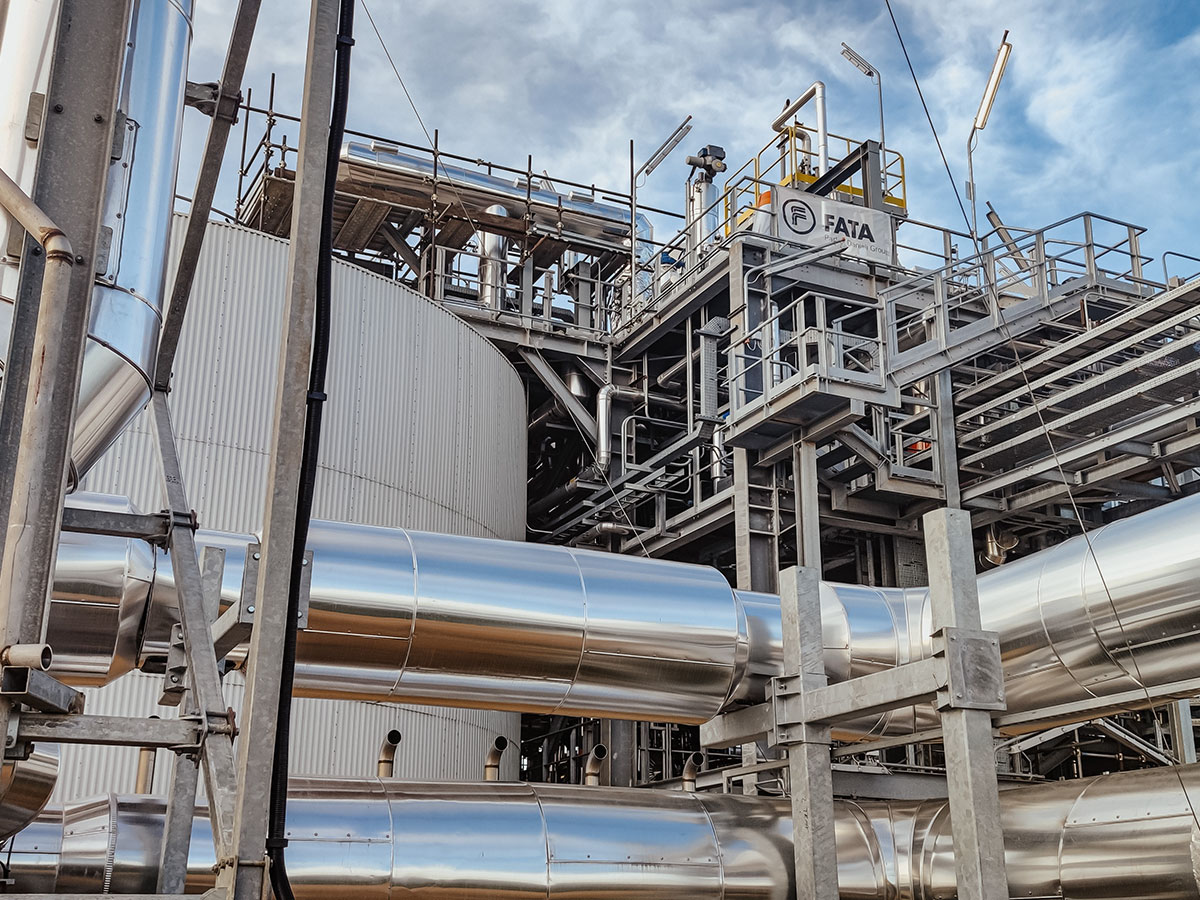 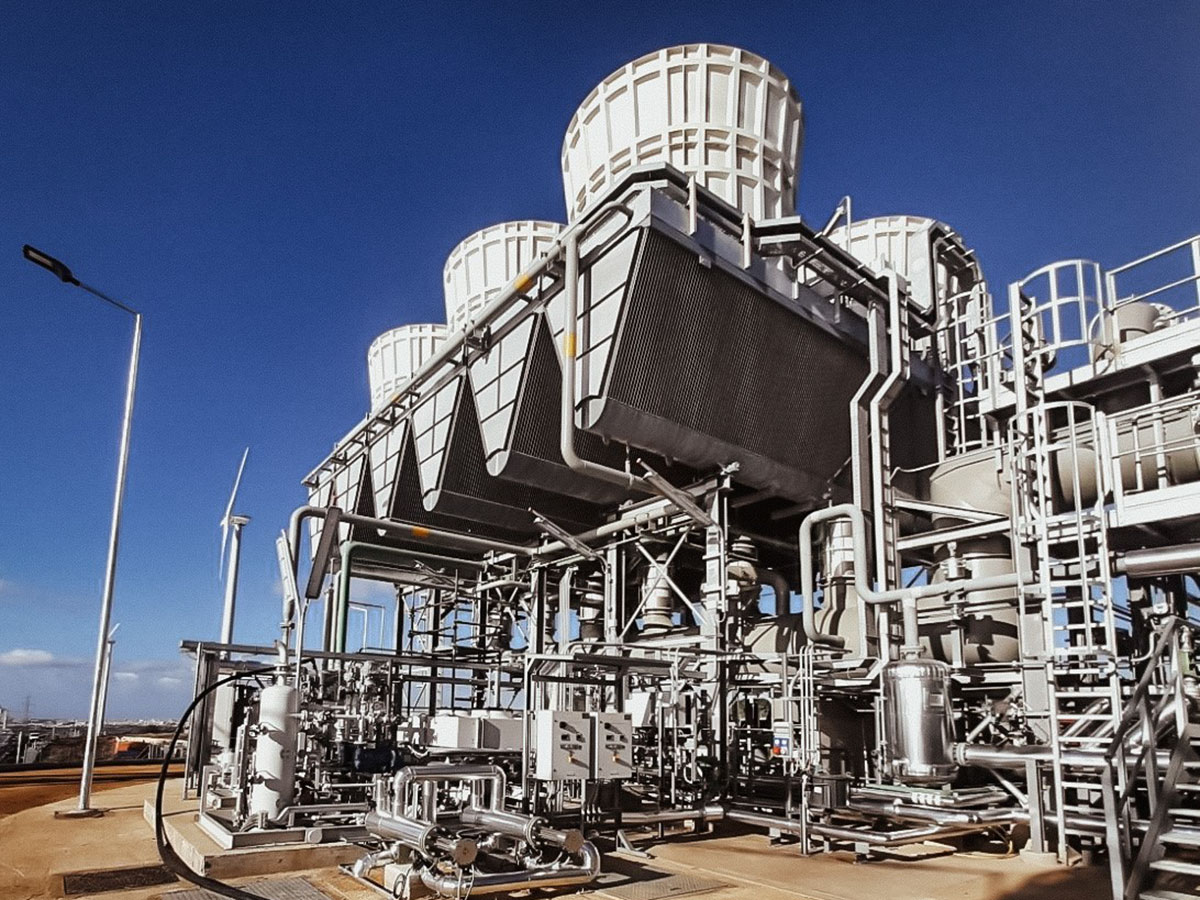 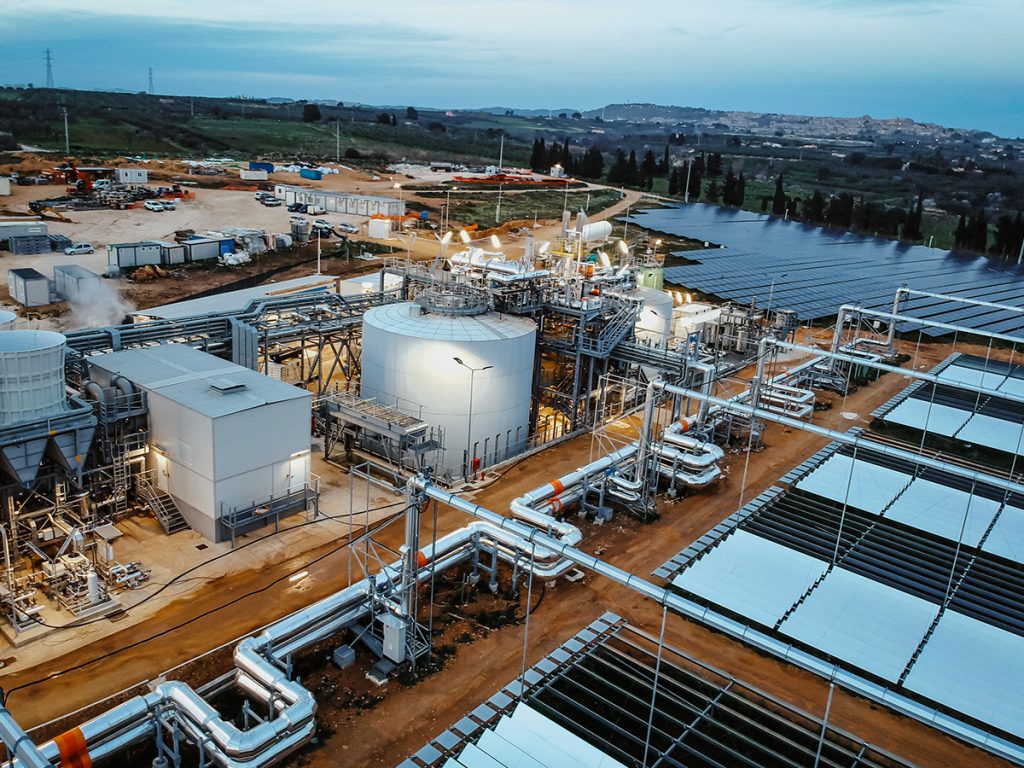 We believe that reliable and stable power generation is the key driver for sustainable economic growth of each Country in the World. Whether located in mature or growing markets, FATA is committed to engineering conventional generation plants by applying the most efficiency technology in order to optimize the usage of natural resources.

FATA has proven experience in providing Engineering, Procurement and Construction services in: 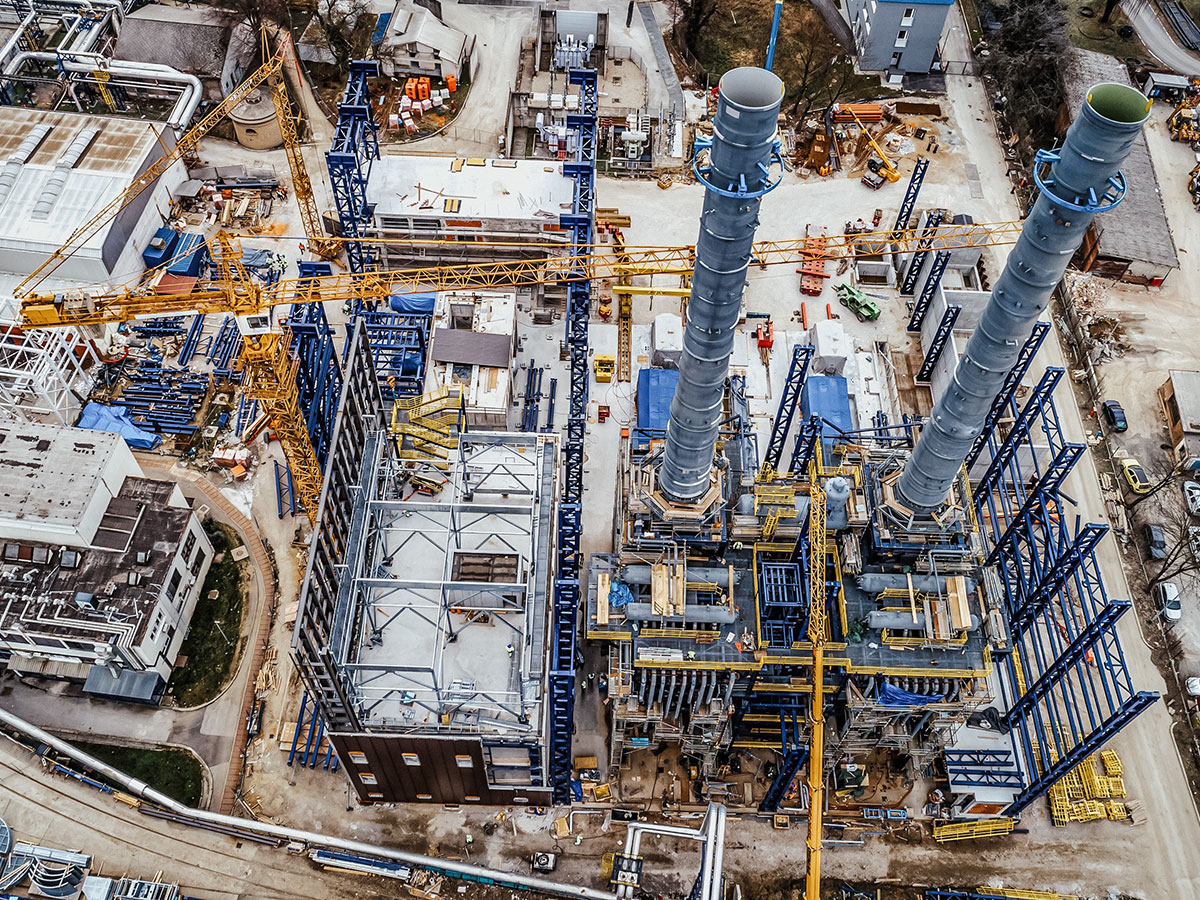 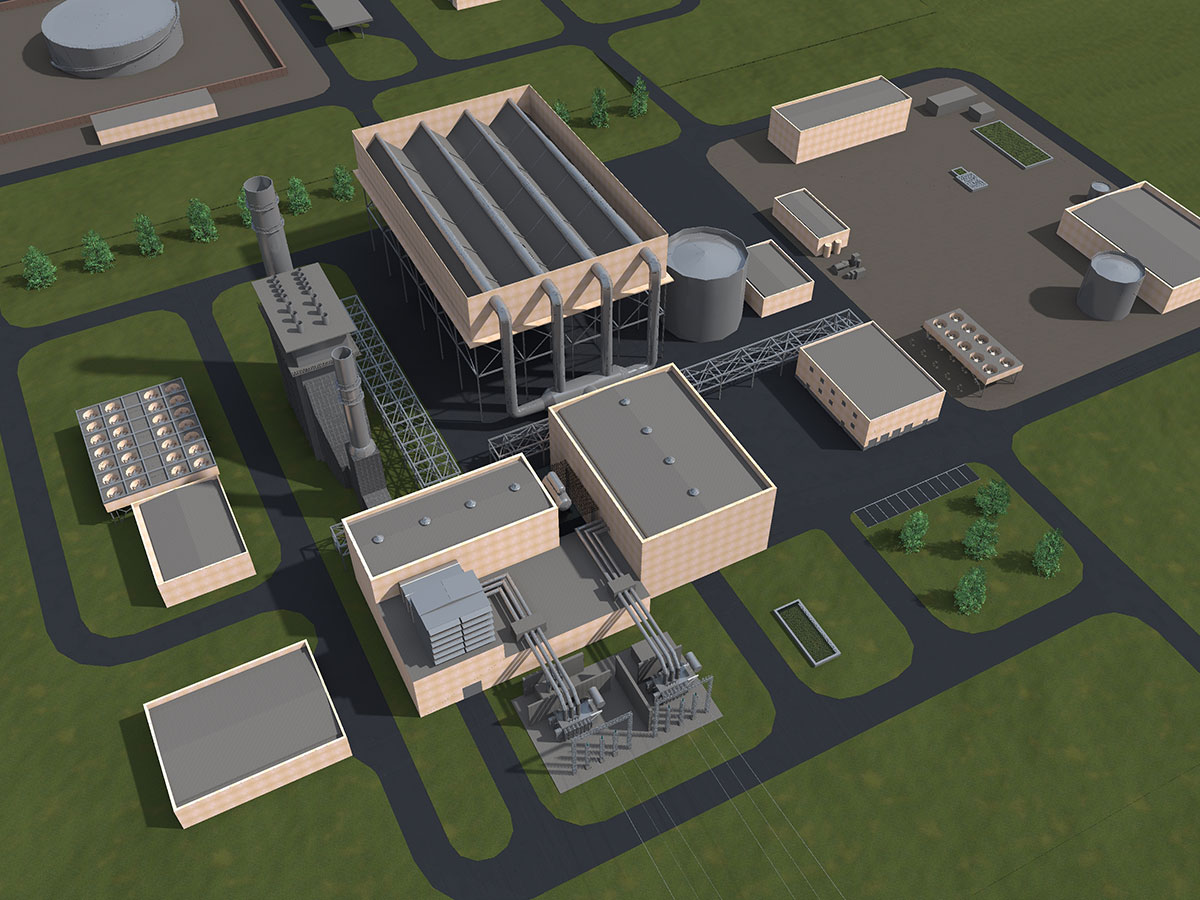 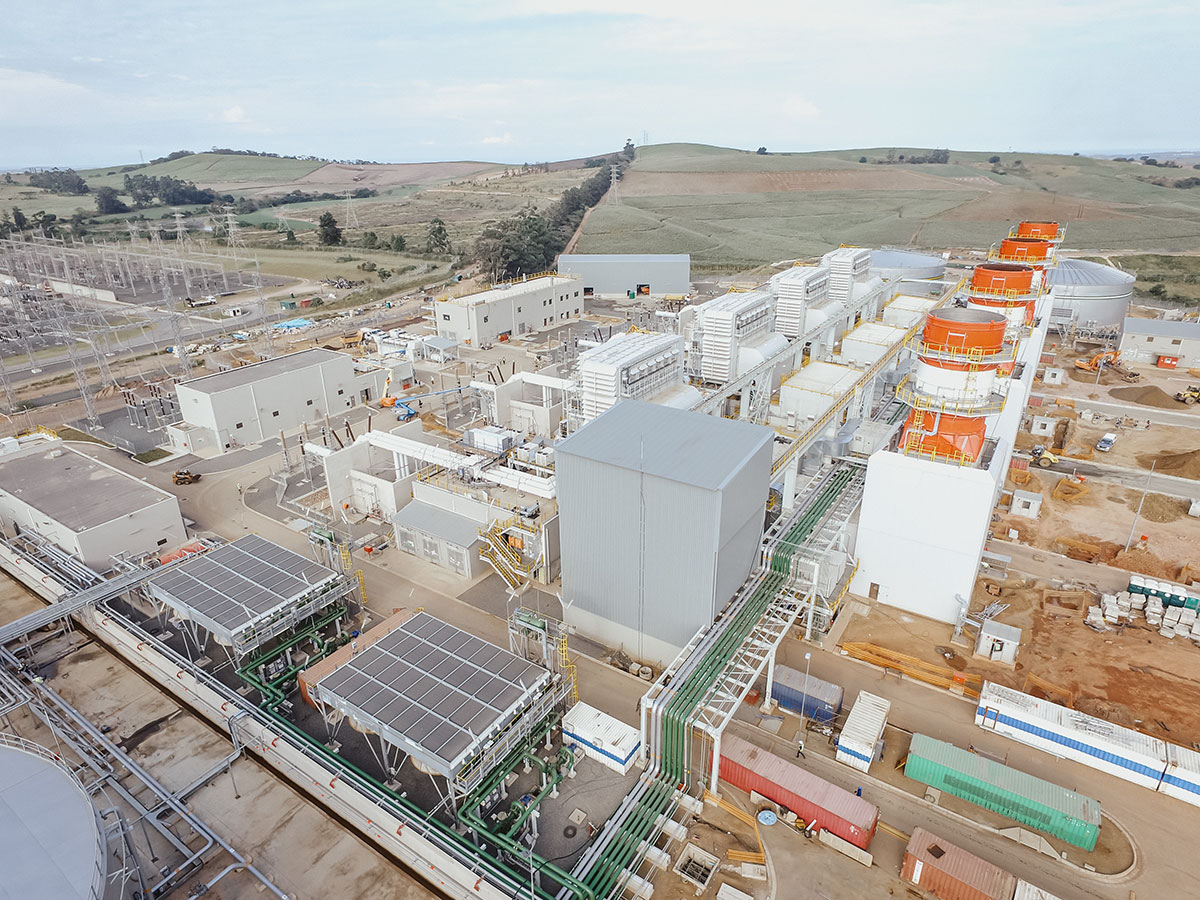 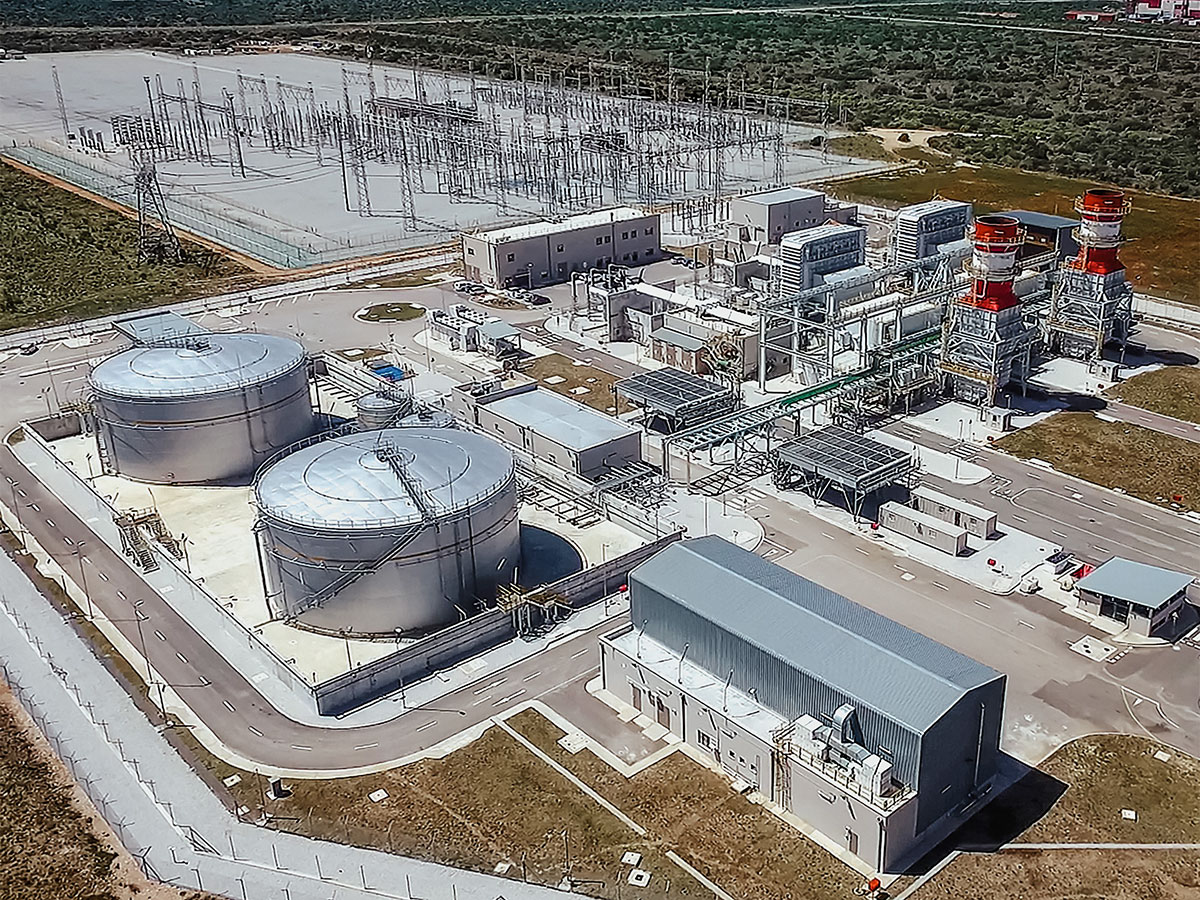 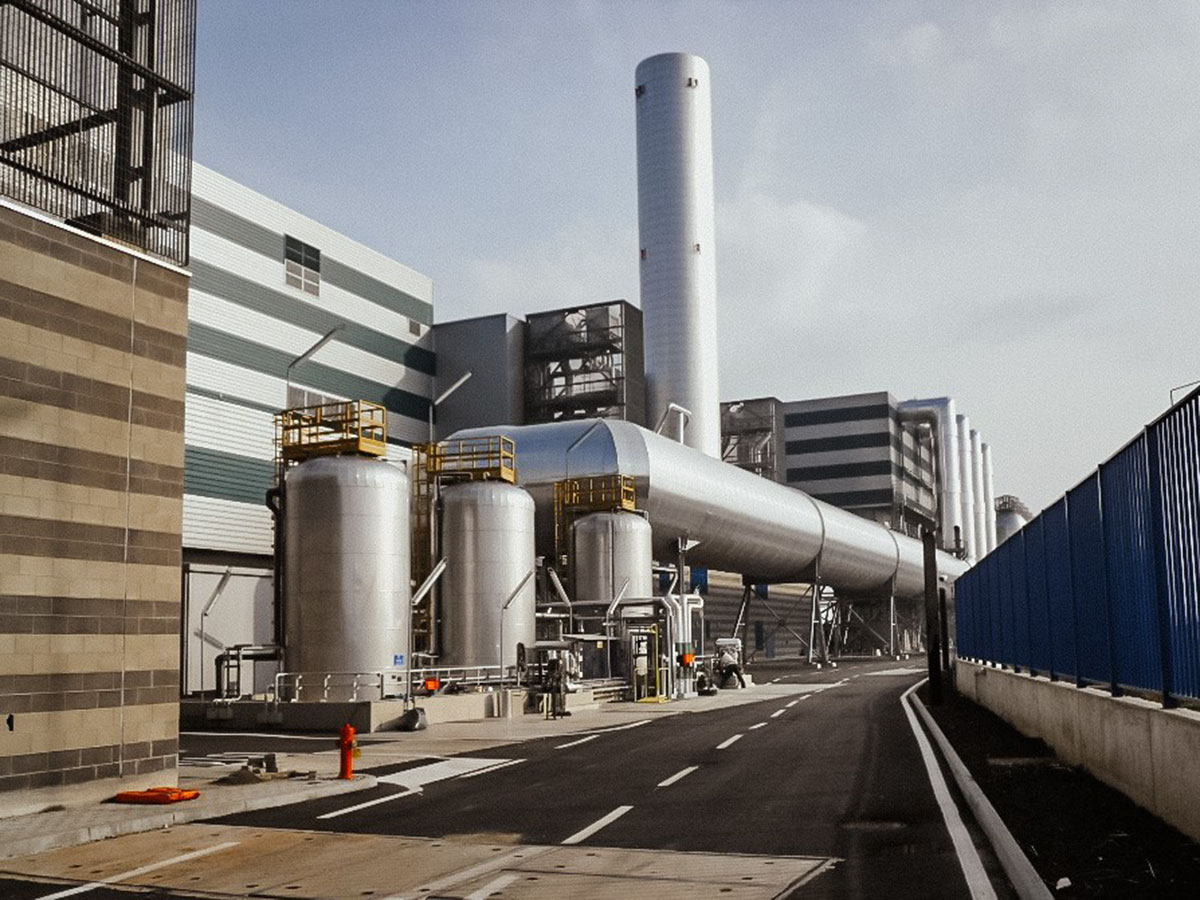 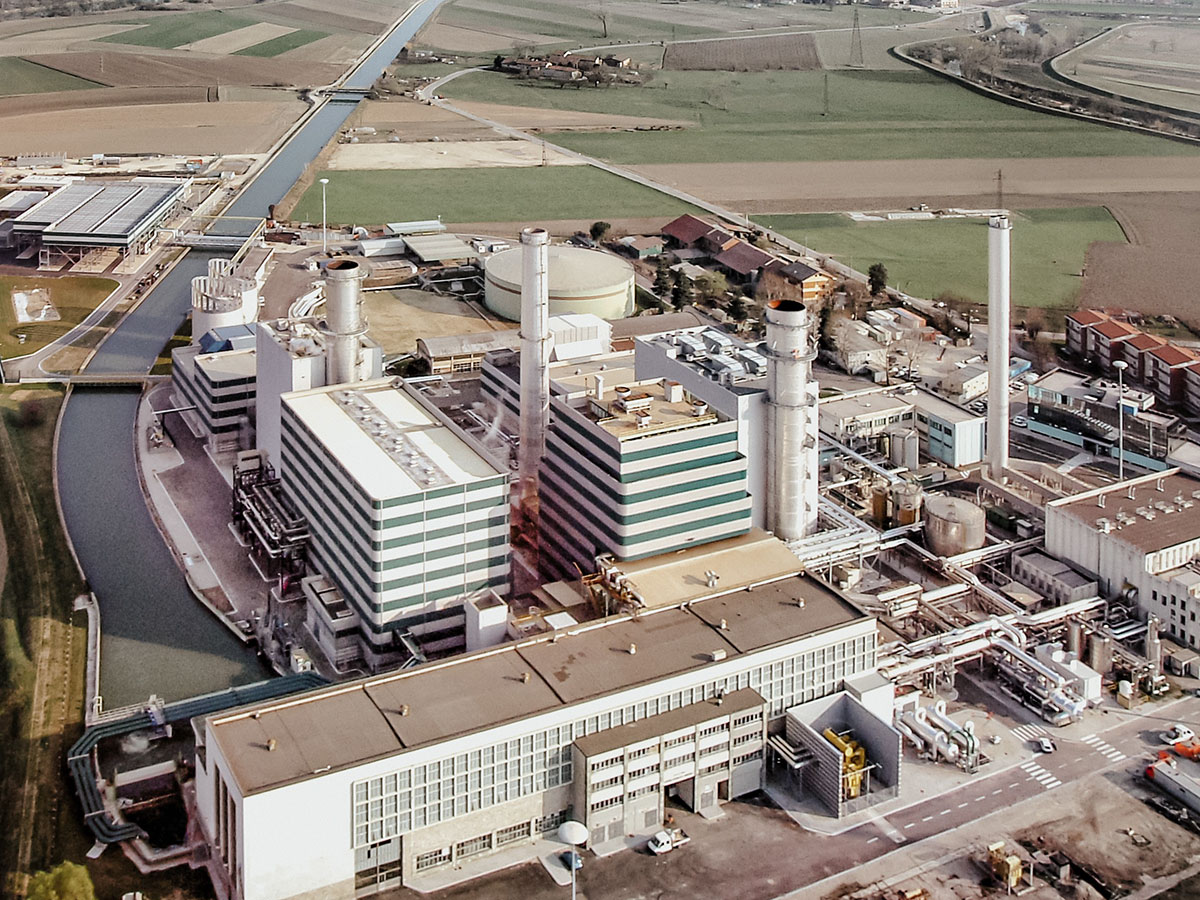 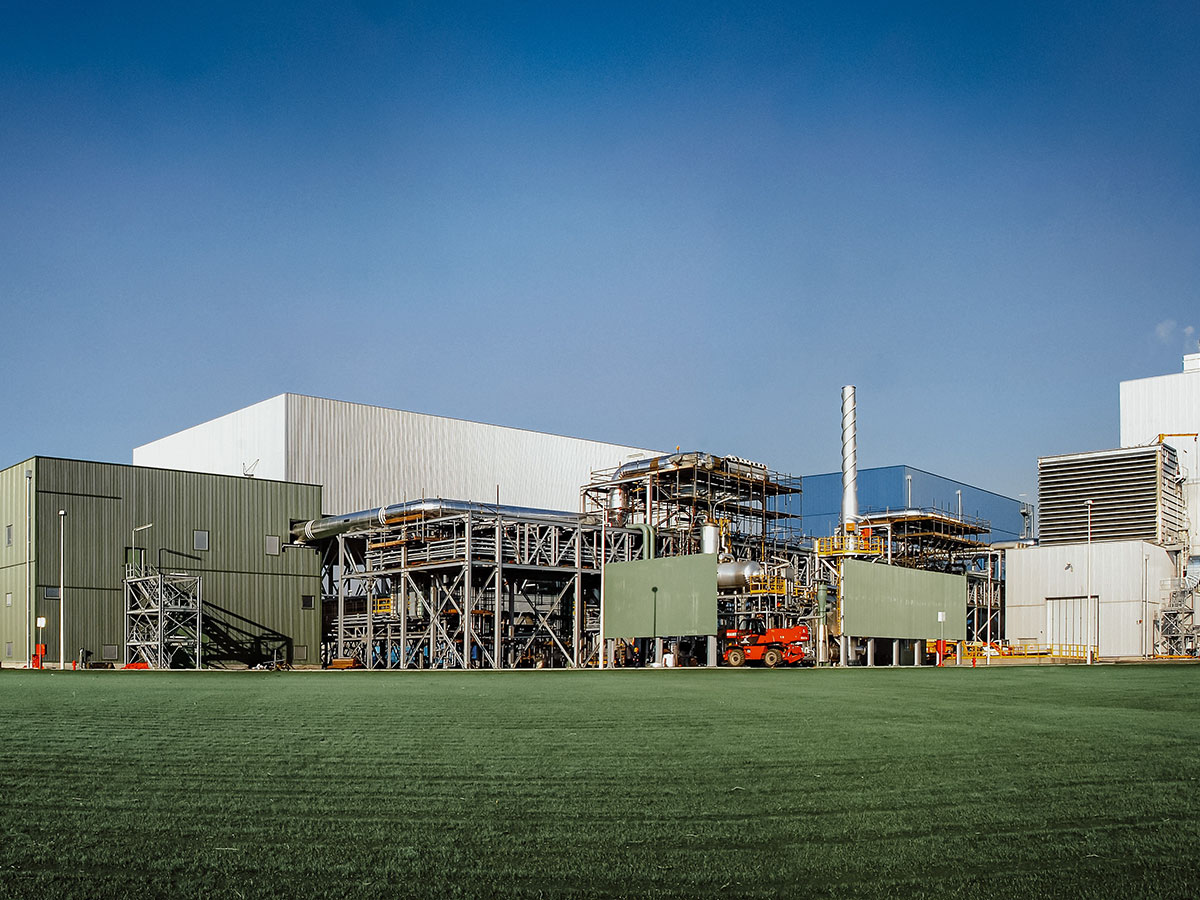 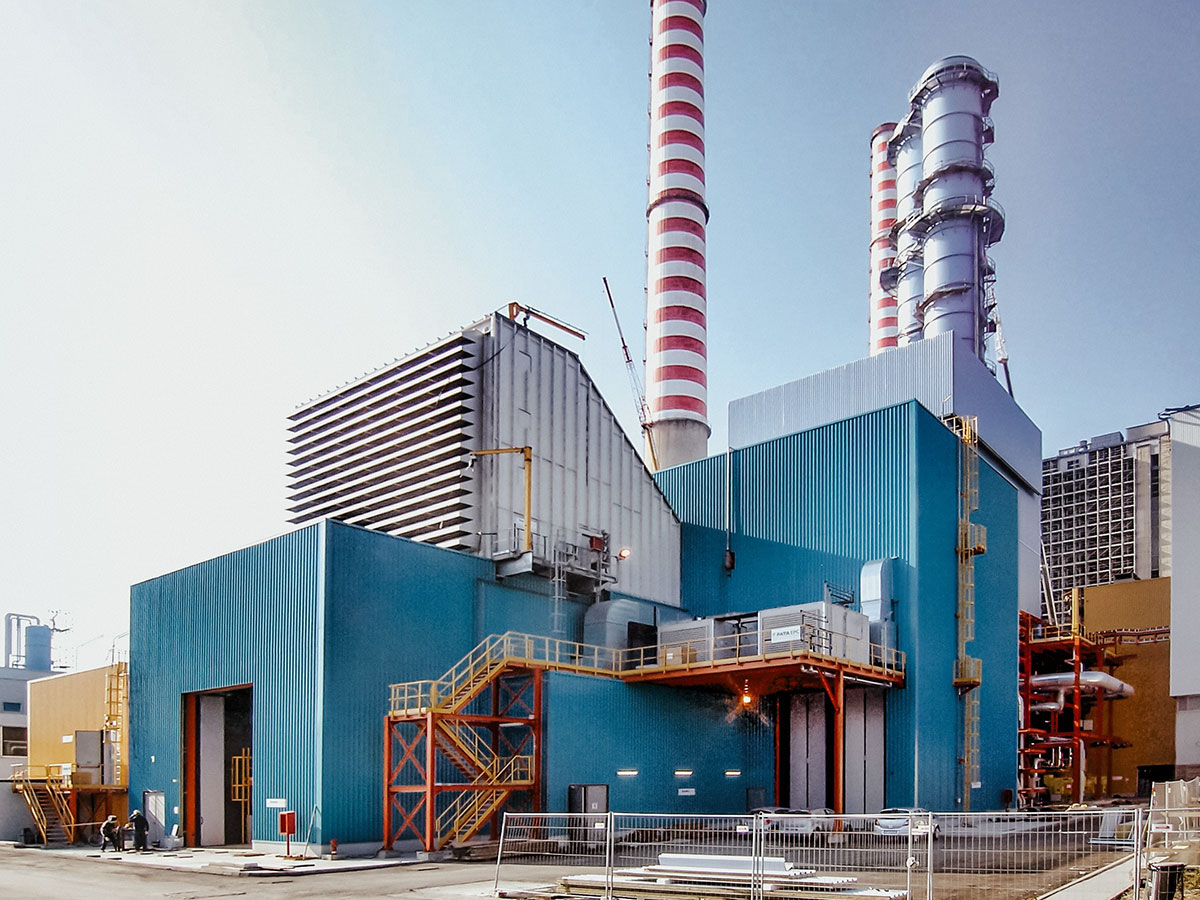 FATA has successfully executed several EPC Projects for aluminium smelters and complete rolling mills. Thanks to this experience and to strategic alliances with technology licensors and providers, FATA is the ideal partner in executing EPC Metal & Mining Projects such as:

In 2018 FATA signed a strategic Cooperation Agreement with Emirates Global Aluminium (EGA), one of the main primary aluminium producers in the world and the leading Reduction Technology Licensor.

The purpose of the agreement is to cooperate on the development of Aluminium Smelter Projects, combining the state of the art, reliable and energy efficient technology for reduction cells from EGA with FATA’s capabilities in delivering aluminium smelters on an EPC basis. 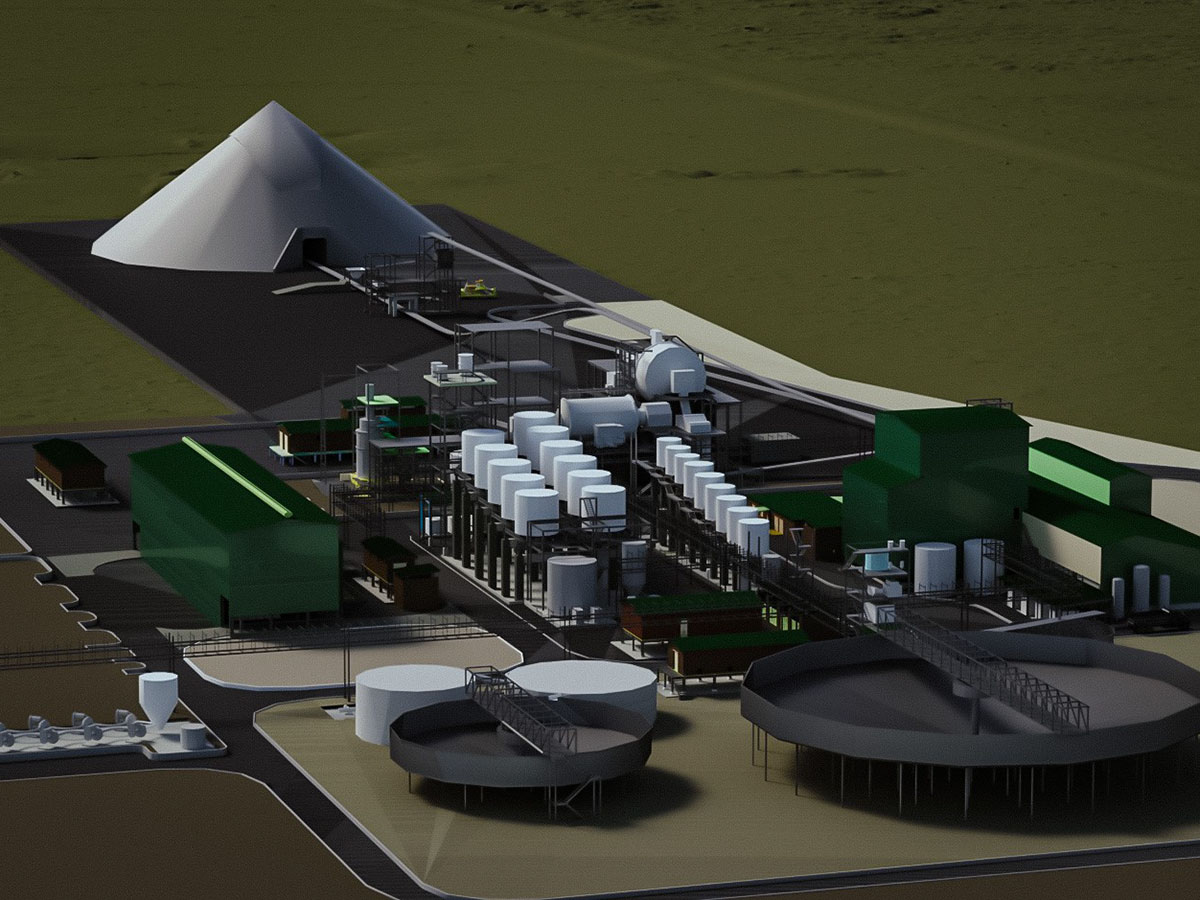 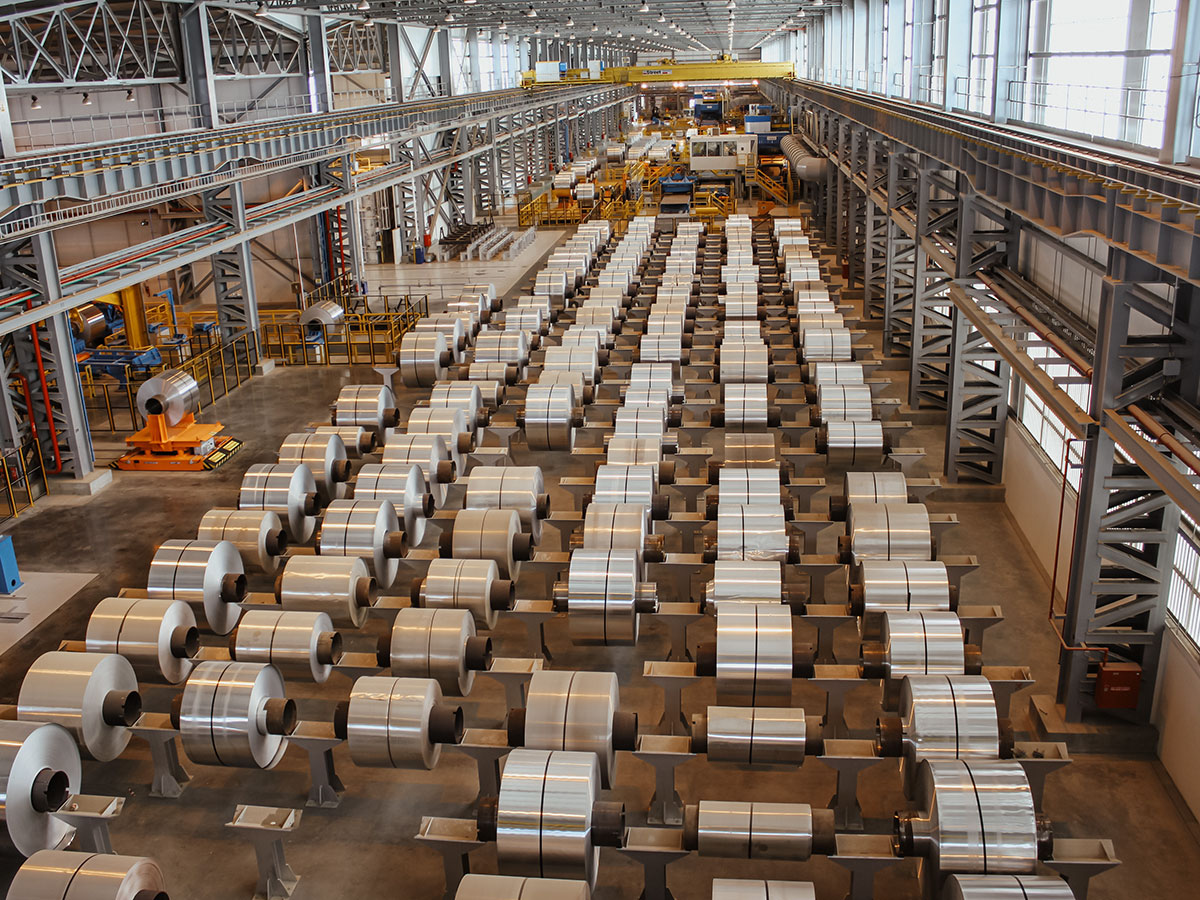 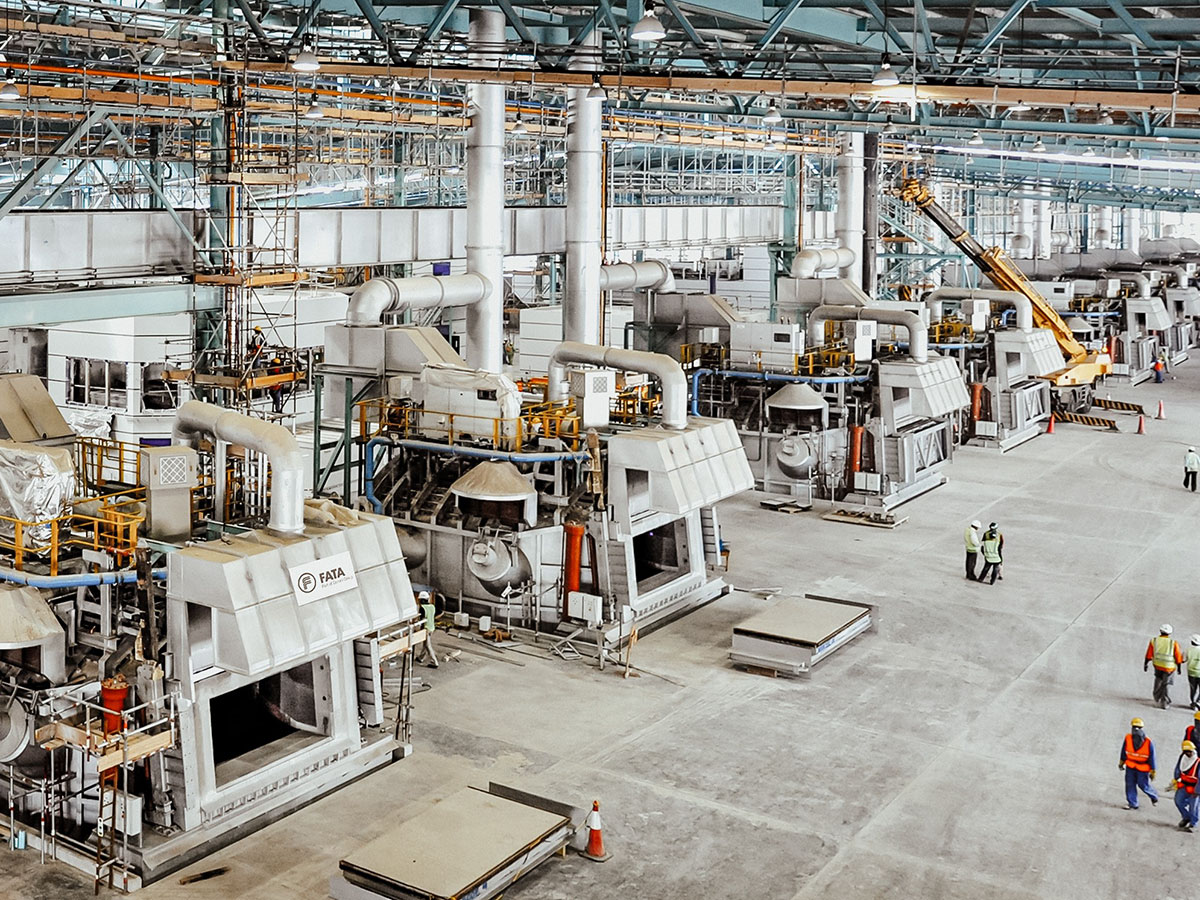 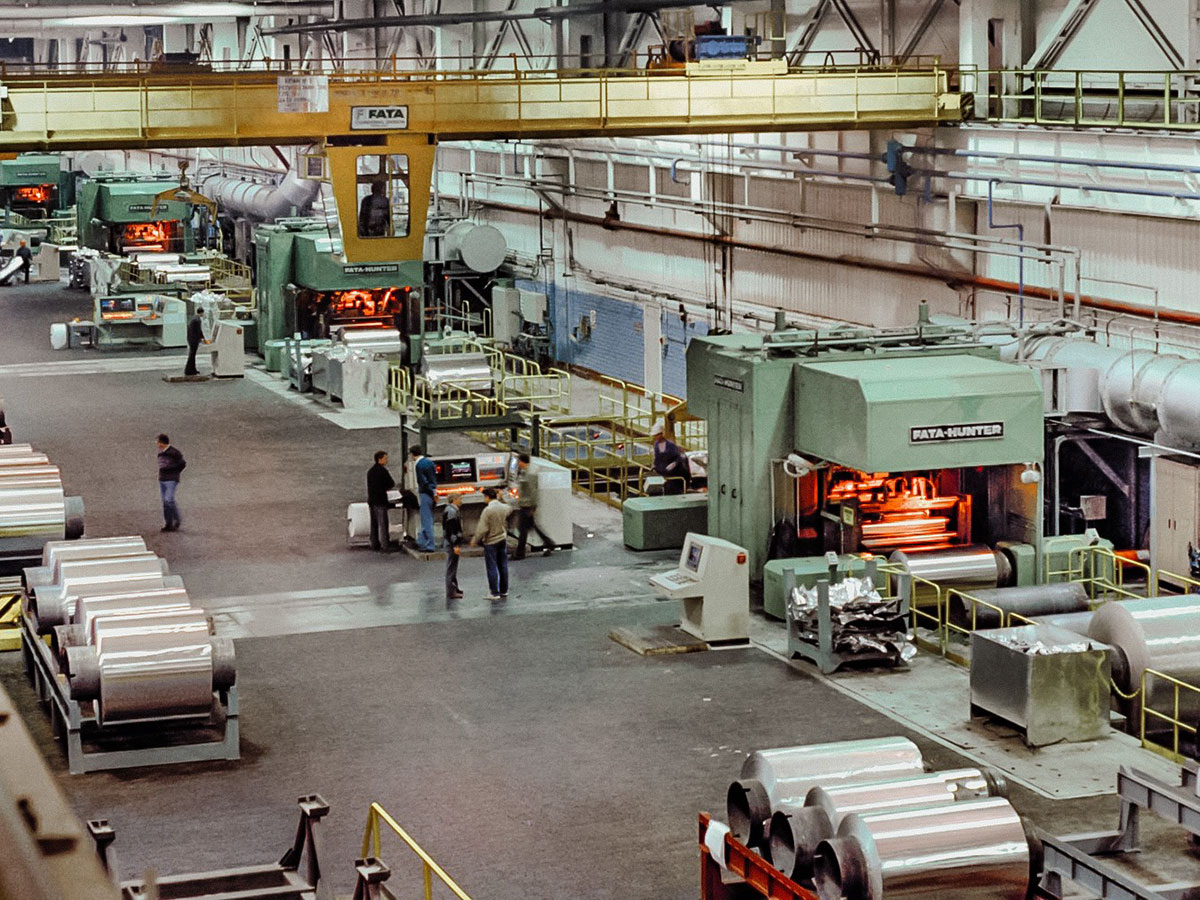 The experience matured in EPC projects within the power generation and metals sectors, the high engineering capabilities and flexibility and the strategic partnership with technology licensors and providers allow FATA to propose itself as a reputable and reliable EPC contractor in diversified industrial sectors including: 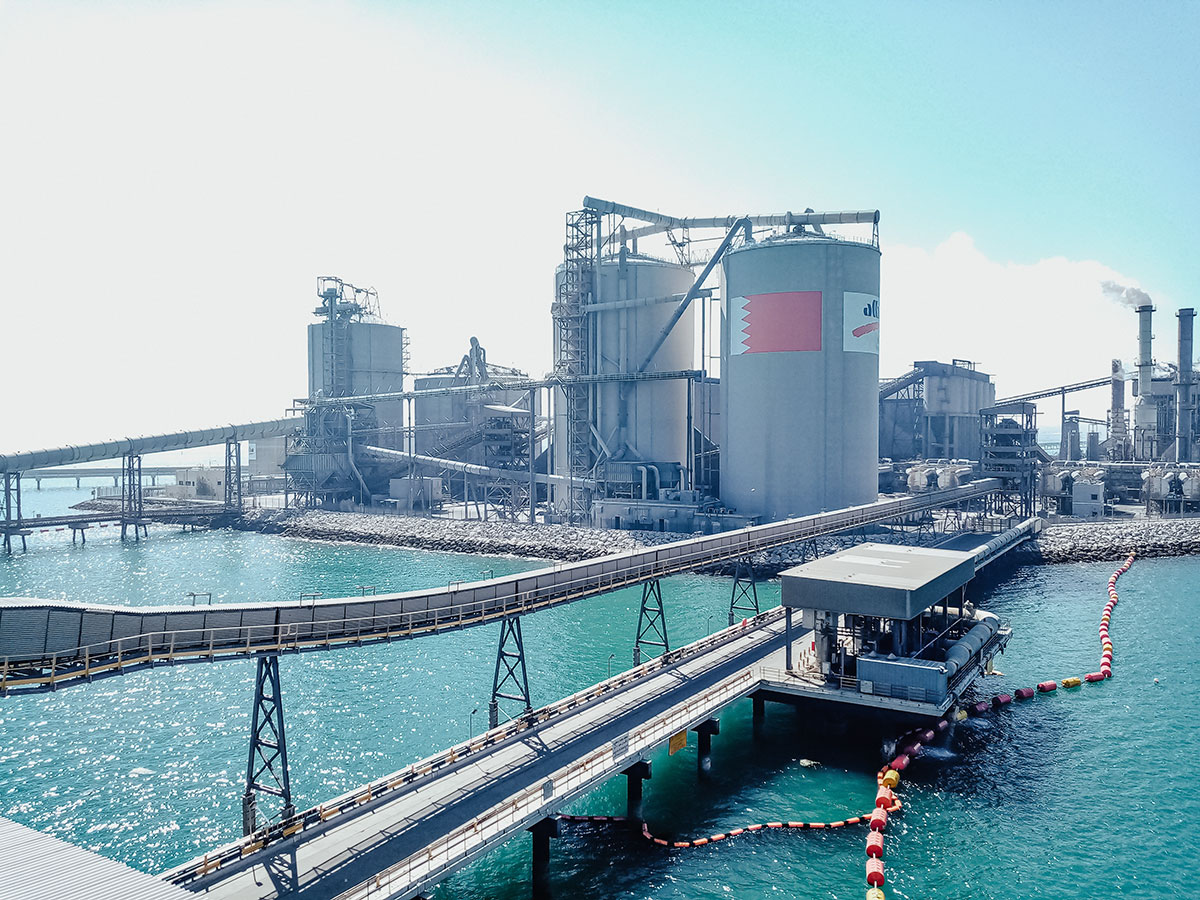 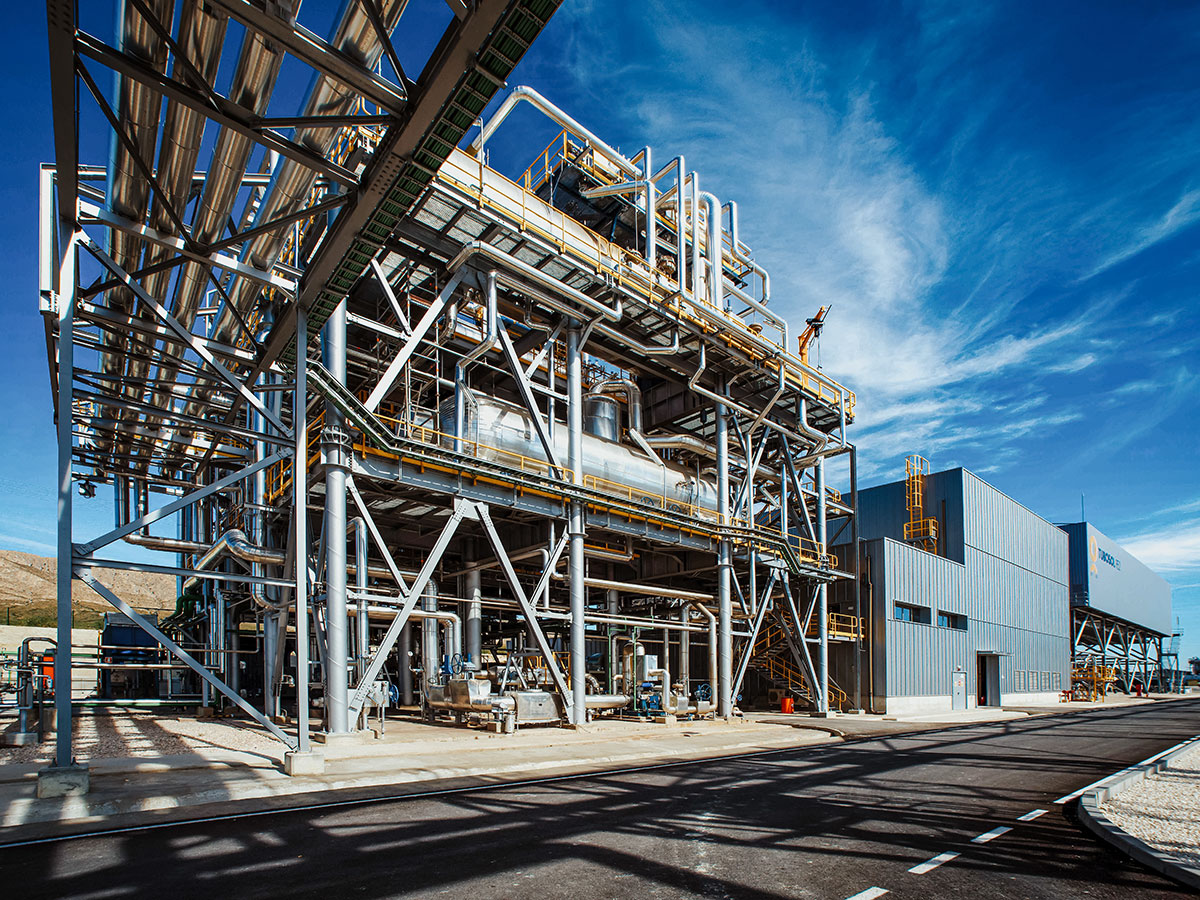 This website uses cookies to ensure you get the best browsing experience.
We use cookies to recognize your visits and preferences, as well as to measure and analyze traffic on our website. By clicking "Allow all cookies" on this banner, you consent to the use of cookies unless you have disabled them.
DETAILS >>> Allow all cookies
Go to Top